From Libreville to NOW

THE HISTORY OF THE LIBREVILLE DECLARATION

The Libreville Declaration was a springboard for tackling the environmental risks to human health and ecosystem integrity across the African continent, including the considerable health impacts of climate change.

OVERVIEW OF THE LIBREVILLE DECLARATIONMore resources

The main outcome of that historic meeting was the adoption of the Libreville Declaration, which recognised that human health is intimately related to the state of the environment. The participating nations committed themselves to 11 priority actions for addressing the continent’s most pressing health and environment challenges. For the first time, the ministers of health and ministers of environment mutually recognised that the serious problems facing the continent’s people and ecosystems could not be solved through action in one sector alone. The complex and interlinked range of hazards and risks called for the development of a much more integrated approach to policy-making in the health and environment sectors. In order to drive social and economic development, the root causes of ill health and the threats to the integrity of ecosystems would need to be tackled simultaneously.

The inaugural meeting in Libreville led to the establishment of the Health and Environment Strategic Alliance (HESA). HESA has since become the basis for planning coherent joint action to mobilise the changes in institutional arrangements and investment frameworks that are urgently needed to mitigate environmental threats to human health. This approach fully takes into account the services that ecosystems provide for the wellbeing of Africa’s human populations.

As a follow-up to the Libreville Conference, the first Meeting of Partners for HESA was convened in Windhoek, Namibia, in February 2009. Attendees took stock of the progress made towards the implementation of the Libreville Declaration and formulated a roadmap towards the Second Interministerial Conference on Health and Environment in Africa. In November 2010, ministers attending that meeting in Luanda, Angola, reiterated their commitment to the declaration made in Libreville. Three key documents of high political and institutional significance were adopted, including the Luanda Commitment, which outlines the continent’s top health and environment priorities for years to come, and obligates governments to take further specific actions to address them.

The upcoming third IMCHE conference in Libreville this November will build on the progress of its predecessors in addressing the interlinkages between health and environment as a means of achieving sustainable development and the United Nations Sustainable Development Goals (SDGs).

About Health and Environment Strategic Alliance

The momentum built in Libreville in 2008 catalyzed an unprecedented intersectoral and multistakeholder dialogue, bringing a new and dynamic impetus for intersectoral coordinated actions. The establishment of the Health and Environment Strategic Alliance (HESA) acts as  the basis of plans of joint action and a regional platform for intersectoral dialogue. 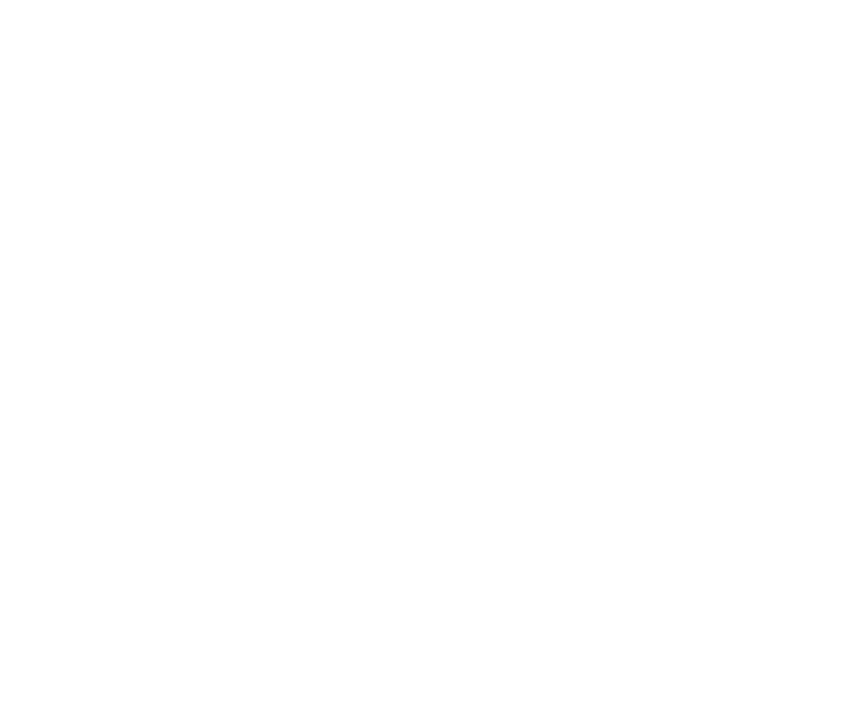